Cheaters in any game would be an absolute menace. But for PUBG Mobile, it’s enough of a menace that Krafton Inc and Tencent Games, developer and publisher, respectively, have filed a lawsuit against cheat makers of their game. And it looks like the companies have won legal battles in the US and Germany.

Fer legal win, Krafton and Tencent Games can expect to be paid US$10 million (~RM42.1 million) by the cheat makers. The latter will also be made to spill the beans on the way the cheat works, as well as to promise not to make more cheats for PUBG Mobile. The two companies also say that it will be using the money to invest in further development of anti-cheat tech. According to the companies, PUBG Mobile has only recently implemented device banning, which is pretty heavy as far as punishments go. As the name suggests, this would prevent the creation of new accounts for cheaters to continue cheating on the same device. 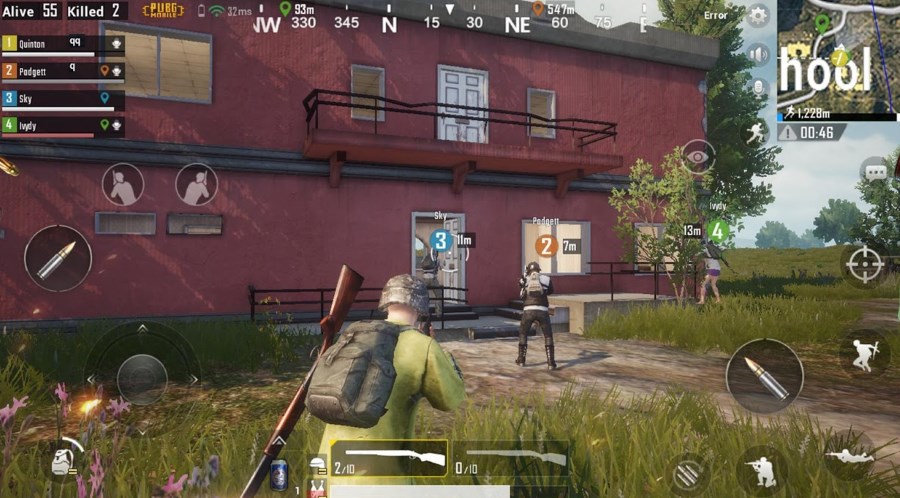 Ultimately, this is a win for players of PUBG Mobile, as well as Tencent Games and Krafton Inc. On a related note, Activision has also recently filed a suit against EngineOwning, a Germany-based makers of cheats for Call of Duty: Warzone.