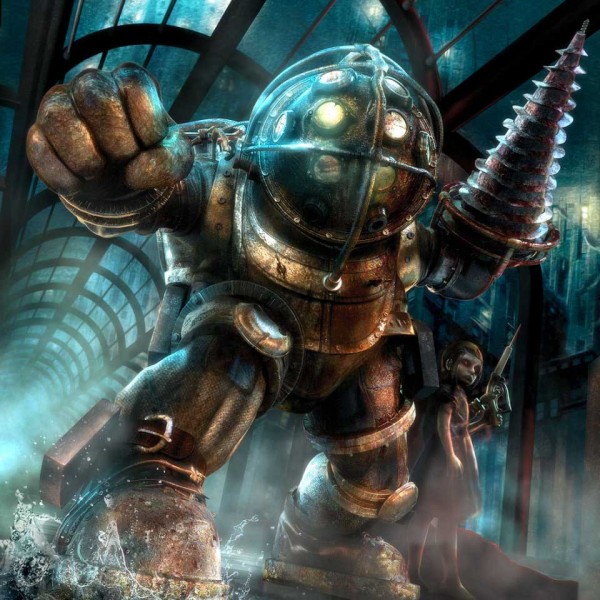 Last month, details on Bioshock 4, which may be called Isolation, made their way online via a leak on Twitter. More details have since come to light, including the setting and time period of when the events of the game take place, as well as the name of the studio behind it.

VGC reports that journalist Colin Moriarty shared these details during a Sacred Symbols video for his Patreon subscribers. In it, he says that the game will take place during the 1960s, and in a fictional Antarctic city called Borealis.

Narratively, it will also connect to the previous entries in the series. These new details also hint at perhaps a story that will run concurrently with the first two Bioshock games, given the time period.

The game is being developed by Cloud Chamber, a relatively new studio founded in 2019 under the 2K umbrella. The studio is also targeting a 2022 release, which matches with the leak from last month. Though it’s worth noting that there’s no mention of the name Isolation this time around.

Beyond that, nothing much else is known about the upcoming Bioshock title. Assuming last month’s leak is at least partially accurate, at least an announcement is expected within the first quarter of next year.