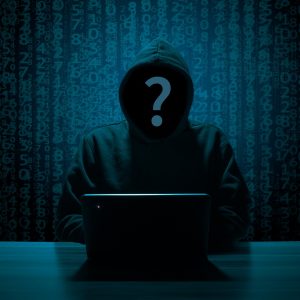 Lapsus$ has been credited for several major security breaches over the last year, with many of the group’s victims being major tech giants, including Microsoft, NVIDIA, Okta, Samsung, and Ubisoft. In the case of NVIDIA, the group not only made off with nearly 1TB of confidential data, but it also began signing off malware with the brand’s expired certificates.

In addition to the arrest, another report indicates that the mastermind of the group appears to have been an Oxford-based teenager, whose identity was apparently revealed after a group of angry customers began doxing him, presumably out of malcontent over the way they had handled the upkeep of Doxbin, a site for people to share or find personal information on others. While the mastermind eventually gave up control of the site back in January, he picked a final fight with the community by leaking the “entire Doxbin data set” via a channel on Telegram.

At the time of writing, all seven members of the group are under investigation.