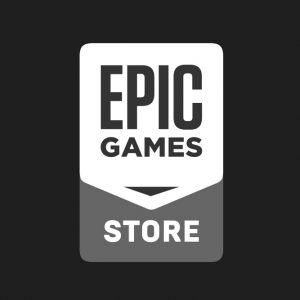 It’s the holiday sale season, and as you’d expect, the Epic Games Store has one of its own. In addition to slashing prices of games, it is also giving away 15 games for free. The first of which has been revealed to be Shenmue III.

New free games will be revealed everyday until the end of the year. But you’ll only have a limited amount of time to claim each one. Once the next free game is revealed and is claimable, the offer on the previous one will end. So in this case, you’ll have to claim Shenmue III today, before midnight.

In addition to the sale and free games, the Epic Games Store holiday sale is also bringing back the unlimited US$10 discounts. If a game costs US$14.99 or more after discounts, then you can use the coupon to reduce the price of the game even further. And it’s unlimited because you can use this offer on as many games as you buy.

Fortunately, buying games in bulk is not as much of a pain as it once was. The Verge reports that the Epic Games Store has finally added the shopping cart as a feature. And this got added just last week. Funny that it takes three years for a PC games launcher to have such a basic feature.

The post Epic Games Store Is Giving Away Shenmue III And 14 Other Games appeared first on Lowyat.NET.