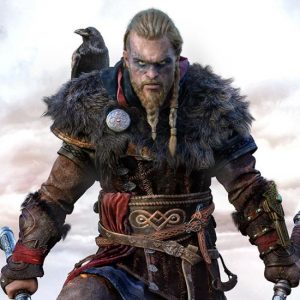 For those who have Assassin’s Creed Valhalla, you’ll know that the game can take quite a lot of space. But as part of the game’s Title Update 1.4.1, Ubisoft is giving the game a trimming, at least as far as the install size is concerned.

On the Assassin’s Creed Valhalla forums, a community manager said that the update will go live sometime next week. No exact date yet though. That being said, file sizes are being cut across the board, as in for all platforms. The biggest benefit goes to the Xbox Series X, which sees its file size cut down by 44GB. The PS5 version of the game only sees a reduction of 13GB.

While the cutting down of storage footprint is nice, you’ll have to download the game all over again. That’s still about 70GB of Assassin’s Creed Valhalla to redownload on average. All that being said, with updates that come after that, the file sizes will inevitably be going up again. Expansions will also not be affected.

Other things to expect from the update include faster loading times and improved world data streaming. Most of these benefits sound like they may be related to the trimming of file sizes.