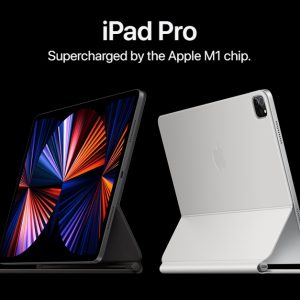 As you’d expect, Apple gives its iPad range of tablets a refresh every once in a while. Next year looks to be the turn of the base iPad, the iPad Air, and the iPad Pro. Not too surprising, since in recent times the base and Pro models look to get yearly upgrades.

As reported by MacRumors, Mark Gurman states in his Bloomberg newsletter “Power On” that next year’s iPad Pro will feature a new design and wireless charging. Gurman previously reported on the wireless charging bit back in the middle of the year, stating that it will be similar to, if not exactly, the MagSafe tech.

On the new design, it remains to be seen where it will go next. And the timing is a little weird, as the iPad mini 6 had just adopted the Pro design this year. A radically different design may also possibly see the introduction of the next generation Apple Pencil.

Moving on to the iPad Air 5, chances are that Apple is not changing anything on the outside. On the inside, it will probably get a slight upgrade to be a larger alternative to the current generation mini tablet. As the report notes, the upgrades that this year’s mini model got were all announced after the iPad Air 4’s release. As for the basic iPad, not much is known about what it will get beyond the annual bump in specs.

The post Apple To Refresh Base iPad, iPad Air, iPad Pro In 2022 appeared first on Lowyat.NET.