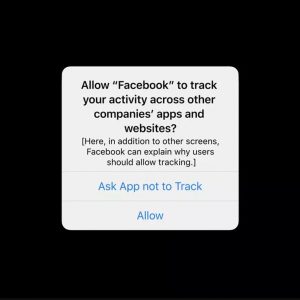 Apple caused quite the stir when it announced what it called the App Tracking Transparency. The idea of which was to give users a choice of whether or not to allow apps to track user activity for ads. On the user side of things, this sounds like a laudable initiative. After all, ads have become both a necessity and the bane of the internet experience. Though it would be pretty ironic, hypocritical even, for the iPhone maker to start showing more ads in its own apps, especially the pre-installed ones. And yet, here we are.

According to Bloomberg’s Mark Gurman, as part of his weekly newsletter, the iPhone maker has internally tested adding ads to Apple Maps. For this, a local food joint can pay the company to be listed higher than the competition when a relevant search is being conducted. The example given in the news letter is sushi, with a paying Japanese restaurant getting ranked higher than others. It’s much the same story for Books and Podcasts. Publishers pay to have their work appear higher in search results, or just ads for them appearing throughout the apps.

It doesn’t stop there either, as Gurman speculates that the same can apply to Apple TV Plus. The company can, such as competing services like Disney Plus and Netflix, introduce a lower-priced subscription tier which will feature ads. Or, in the former’s case increase the price of the ad-free tier and use the existing subscription price for the ad-supported tier. Either way, chances are the ad-supported tier will also be more limited in terms of selection than the higher-ad-free tier.

As mentioned in the beginning, this is not only an ironic, but hypocritical, direction for Apple to take following its own App Tracking Transparency. It remains to be seen if the company’s consumers will be fine with this, to say nothing of such a move having antitrust implications.

(Source: Bloomberg via The Verge)